There is evidence of a shire house* on the mound alongside Norwich Castle from as early as 1270. The original building was rebuilt in Elizabethan times and then again in the late eighteenth century, when a new prison block was constructed on the mound to the north and east of the castle to alleviate overcrowding in the keep, which had been in use as the county gaol since the fourteenth century..

This was at a time when the prison population was increasing very rapidly, however, and it soon became clear that even the new buildings were inadequate. A commission to design replacements was awarded to William Wilkins, the Norwich-born architect whose other notable works include the National Gallery in London's Trafalgar Square and buildings for several of the Cambridge colleges..

Subsequently a new Shirehall was built to Wilkins' design, but this time at street level and immediately to the east of the castle mound. To gain sufficient space the base of the mound was cut away on this side and retained by a stone revetment wall. The new building was opened in 1822 and housed a new courtroom, which remained in service for 166 years, until the present courts complex was opened in Bishopgate in 1988.

Until 1883, when the county gaol was moved to new premises on Mousehold Heath, prisoners about to stand trial would be brought from their cells down a spiral staircase and along a tunnel through the castle mound to a holding cell adjacent to the Shirehall courtroom. From the dock, seen in the foreground in the photograph, above, those found guilty would have heard the sentence passed upon them, which for some was to be death by public hanging at the castle gates.

Recently the courtroom, which had lain unused since its closure, has been restored to its original condition and hosts occasional theatrical reenactments of trials from its Victorian heyday.

Following the courtroom's closure the Shirehall became for some years the home of the Royal Norfolk Regimental Museum, opened in 1990 but now moved to a new and permanent home within Norwich Castle, where it continues to illustrate the Regiment's 300-year history through a collection of soldiers' stories, objects, photographs and archive material.

The Shirehall now houses the Norwich Castle Study Centre which, with four well-equipped study rooms, offers individuals and groups the opportunity to research items from the millions of objects in the Norwich Castle Museum collections with the assistance of museum staff with the relevant specialist knowledge.

For more information about the Study Centre, or to book an appointment, please click here to visit the official website.

* Shire house, shire hall: A building to house the administrative departments of a shire, or county. 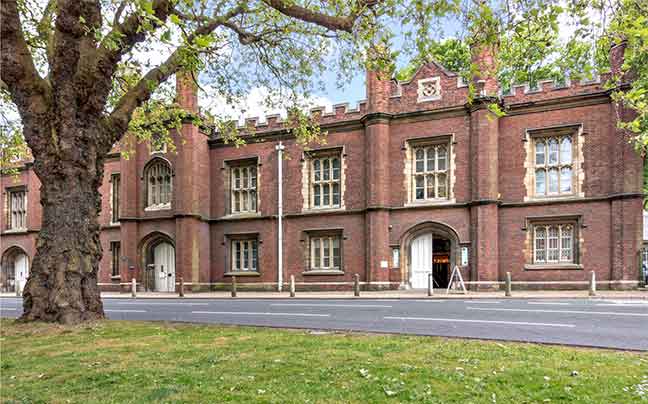 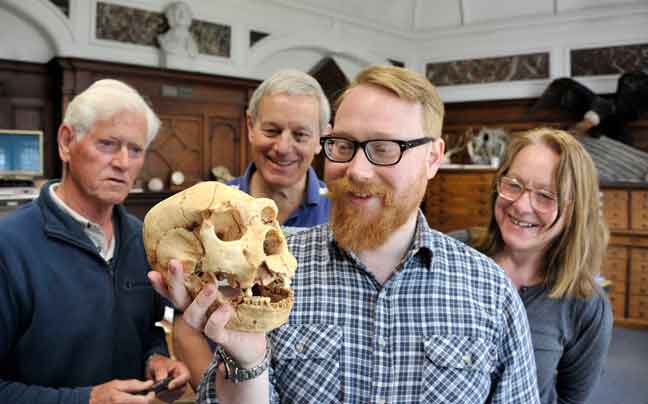