Home > Around and About > RAF Radar Museum

Of the many thousands of visitors to the Norfolk Broads in the last seventy or so years only a few would have been aware that they were enjoying their holidays within a few miles of a top secret military installation with a role absolutely vital to the defence of the realm.

Tucked away on a back road and only a fifteen minute walk from the pretty waterfront village of Horning, RAF Neatishead is home to the world's longest operating radar installation. Since its inception in 1941, in the early years of the Second World War, the base has continuously monitored the skies over and surrounding the UK, watching for unauthorised incursions into our air space and providing intelligence to allow the despatch of RAF fighters to intercept, and if necessary destroy, any incoming enemy aircraft.

During the Cold War the base, together with others, was responsible to NATO for the defence of not only the UK's airspace but also that of parts of the North Sea, including the area used by oil platforms, and of the eastern North Atlantic Ocean well out beyond Ireland.

By 2004 technology had advanced to the point where operations could be undertaken from a single control centre located at RAF Boulmer in Northumberland, and the function of RAF Neatishead became that of a Remote Radar Head, collecting and feeding data from the radar antennae at Neatishead and other locations in north Norfolk directly to Boulmer.

The museum was first established in 1994 as the Air Defence Battle Command and Control Museum in just five rooms. In 1999 permission was granted to change the name to the RAF Air Defence Radar Museum in recognition of the very close links between the museum and the Royal Air Force. Today the museum, run as a charitable trust, comprises twenty exhibition rooms plus some outdoor exhibits and traces the history of radar from its invention in 1935 to the present day.

Light refreshments and beverages are available in the delightfully named Crumbs! café.

For a ‘taster’ view of three of the display rooms please click here or in the link below the image at the top of this page. 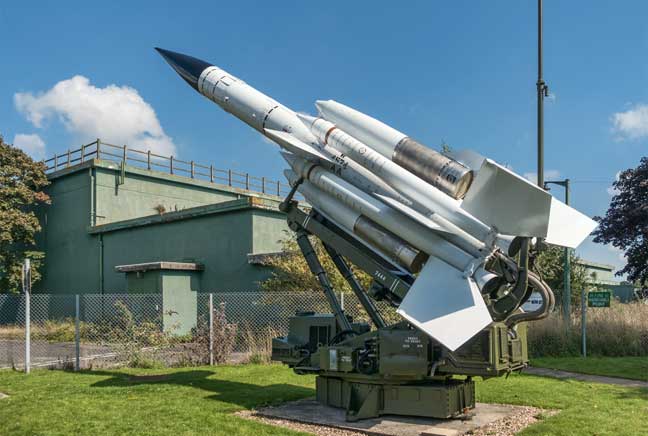 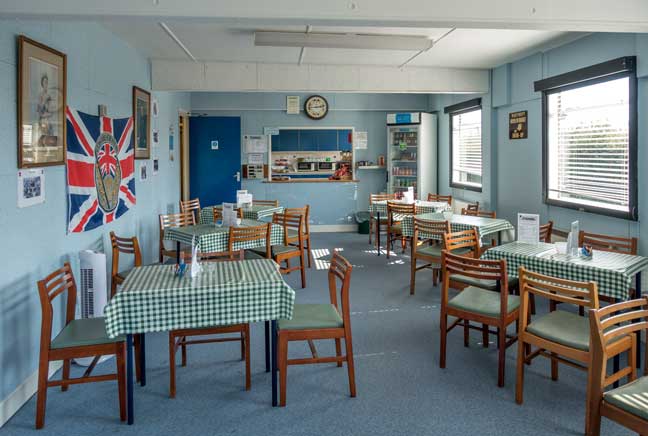